You are here: Home / 528 Hz DNA Repair – A Guide to the Science & Benefits
528 Hz is essential to the geometry of circles and spirals consistent with DNA structuring and hydrosonic restructuring. Evidence suggests that 528 Hz has the potential to affect cellular water clusters and remove impurities to prevent sickness and disease.

When we talk about the benefits of the Solfeggio frequencies, we often talk in terms of their spiritual, psychological, and other non-material effects. But some tones, most notably 528 Hz, have physical, biological significance too.

In fact, 528 Hz has become synonymous with the reach and repair of the very biological building blocks of our being – our cells and DNA.

Though modern science has been slow to conduct research in this area, there is existing evidence of how 528 Hz can impact and benefit our DNA. 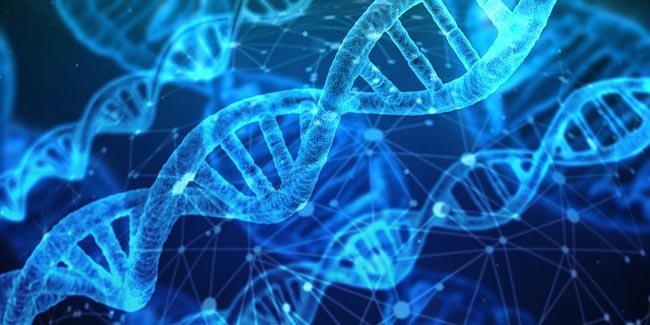 An experiment conducted by John and Nancy Hutchinson in the Gulf of Mexico in 2010 demonstrated the impact of 528 Hz on water. We'll explain the significance of this in a moment.

Following the infamous BP oil spill known as “Deepwater Horizon”, the pair used the 528 Hz and other Solfeggio frequencies to treat the water.

This amazing feat was later confirmed by Dr. Robert Naman and the Analytical Chemical Testing Laboratory, Inc., who concluded: “It is clear that the process may have extreme value”.

Water, specifically water clustered in the form of a six-sided or hexagonal shape, is incredibly important to the structure and health of our DNA.

These clusters are smaller and better able to move through DNA membrane than normal water molecules, which makes them better at removing impurities.

These same impurities, if not cleansed, can contribute to illness and even disease.

Professor Richard J. Saykally and other geneticists at UC Berkeley have conducted experiments showing that reducing a DNA strand’s access to these energized water clusters harms its ability to function properly (1). 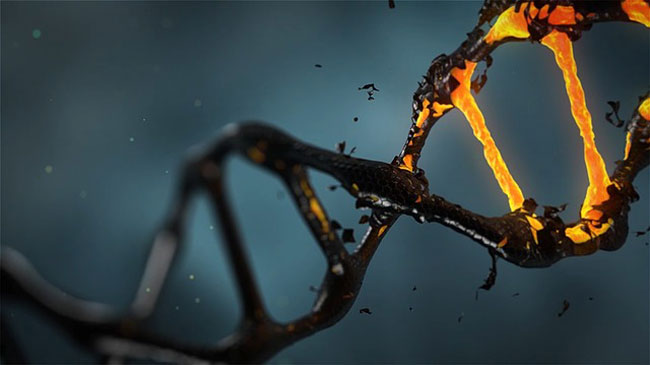 The water experiment is relevant because the 528 frequency helps create these six-sided water clusters, as shown by the work of Dr. Lee Lorenzen – who discovered clustered healing water (2).

This makes sense when we consider the law of vibration, which states that all matter and molecules are constantly moving and vibrating.

As biochemist Steve Chemiski points out in the book Fork In the Road, the water clusters in question vibrate at exactly 528 cycles per second (3).

When we expose normal water to 528 Hz, it begins to vibrate in synchronicity and thus forms the crystal-shaped, energized water clusters that create DNA’s protective matrix.

Though this effect is indirect, it’s the most notable example of 528 Hz’s potential to heal our DNA.

Consider that the human body is composed of approximately 70% water, and at the cellular level it nears 90%.

If this frequency can positively affect cellular water clusters, then it has the potential to assist in removing impurities from the cells in your body, to create a healthier cellular environment capable of fighting off sickness and disease. 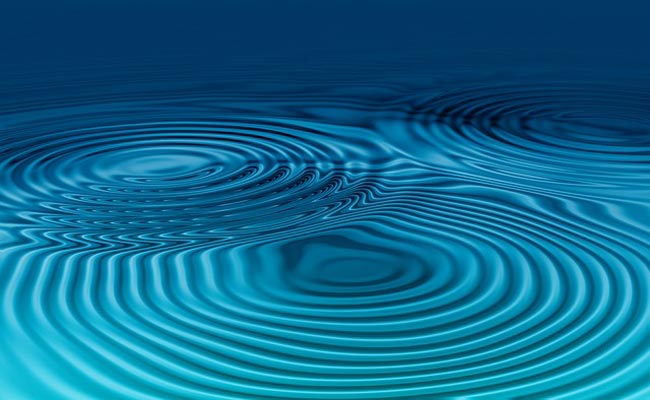 When we expose normal water to 528 Hz, it begins to vibrate in synchronicity.

The Scientific Research Behind 528 DNA Repair

The effects of 528 Hz on DNA may not all be indirect, though.

Indeed, math scientist Victor Showell and acoustic researcher John Stuart Reid demonstrated that 528 is actually found in the geometry of the spiral shape the double helix.

We can also look to the important research of Dr. Glen Rein.

He then measured the effects the music had on the DNA’s rate of UV light absorption, which is an important function of healthy DNA.

His research confirmed the following:

The Sanskrit chanting, however, caused a 5.8% to 8.2% increase in absorption between two separate experiments, while the Gregorian chanting increased absorption by 5.0% to 9.0% (4).

As we know, the sacred Gregorian chants were based on the Solfeggio frequencies, which includes the 528 frequency.

In the early 20th century, medical pioneer Dr.Raymond Rife used many frequencies in his practice of radionics (electromagnetic therapy). This is a form of alternative medicine that purports to diagnose and treat disease by applying electromagnetic radiation, such as radio waves, to the body from an electrically powered device (5).

Rife's research led him to specifically refer to 528 for its ability for DNA repair. He used the frequency among hundreds of others in his Rife Machine, for which he labeled 528 as “DNA Repair”. 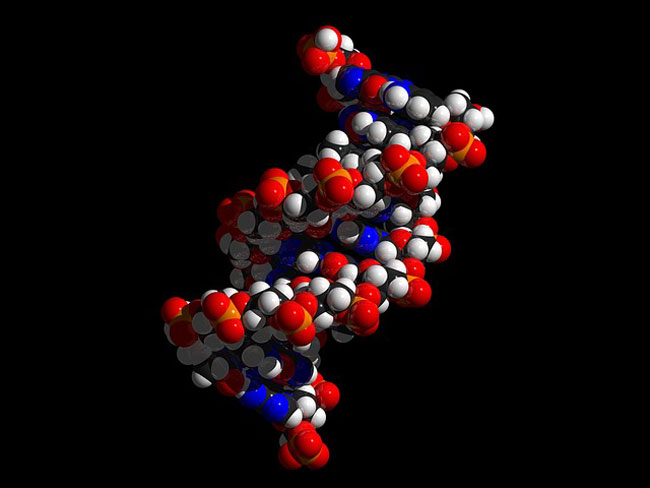 The number 528 is actually found in the geometry of the spiral shape that is the double helix.

Along with 528 Hz’s effects on our DNA, it’s also worth looking at its potential use on our cells and cellular structure.

A study published in 2017 in the Journal of Addiction & Therapy, by the University of Tehran’s Department of Biochemistry found the following:

Cells treated with a combination of ethanol and 528 Hz tones played at 80 db saw a noticeable reduction in reductive oxygen species, or ROS. This triggered an improvement on the cell death rate created by severe alcoholism.

Study Objective: Alcohol consumption, because of damaging effects on various tissues including nerves system, causes a major problem in human societies. Nowadays, Usages of the non-pharmacological and non-invasive agents is common. Sound waves which are classified in non-invasive agent, beside on stimulation the auditory cells, also impact on non- auditory cells. It has been reported that the frequency of 528 HZ is related to the note MI and it shown some strange effects such as increasing the ability of DNA repair.

Results: The current results show that in IC50 of ethanol, the frequency of 528 Hz increased cells viability about 20% and the level of ROS production has been reduced up to 100%.

Conclusion: Therefore, the use of these sound waves can be useful to reduce the toxic effects of ethanol on astrocytes cells culture.

Not only could this prove to be a powerful tool for treating central nervous system damage in alcoholics (or even babies born to alcoholics), it’s an indicator of 528 Hz’s positive effects on cellular health in general (6).

Listening to music tuned to the Solfeggio frequency of 528 Hz is associated with increased energy, clarity of mind, conscious awareness, awakened / activated creativity, and ecstatic states like deep inner peace and joy.
Research suggests that like the other Solfeggio frequencies, use of this music is “effective in healing physical, generational and emotional trauma in our DNA” (7).

On a related note, Dr. James Gimzewski of UCLA has discovered that individual cells actually create sounds, and that different cells have different sonic signatures or vibrations. More law of vibration at work? (8).

While this form of study (known as sonocytology) is relatively new, the theoretical implications are vast. For instance, Dr. Gimzewski hopes to be able to destroy harmful cells by using their own “songs” against them, without damaging any of the surrounding cells.

Could helpful frequencies, like 528 Hz and the other Solfeggio tones, create positive changes in our cells’ vibrations?

Who knows. Research is still fairly thin on the ground. As any sound therapist will tell you, we’re still waiting on modern science to catch up with what ancient societies knew and practiced over at least a thousand years.

We’re still just rediscovering the positive effects 528 Hz has on our spiritual, mental, and physical well-being, including DNA repair. And you can start manifesting the benefits by simply listening along.

In addition to the linked names of cited experts and historical persons of interest, there are linked parentheses in the post. Below is a list of the references those numbers correspond to.

Get 35% off all downloads. Discount applied in the cart.